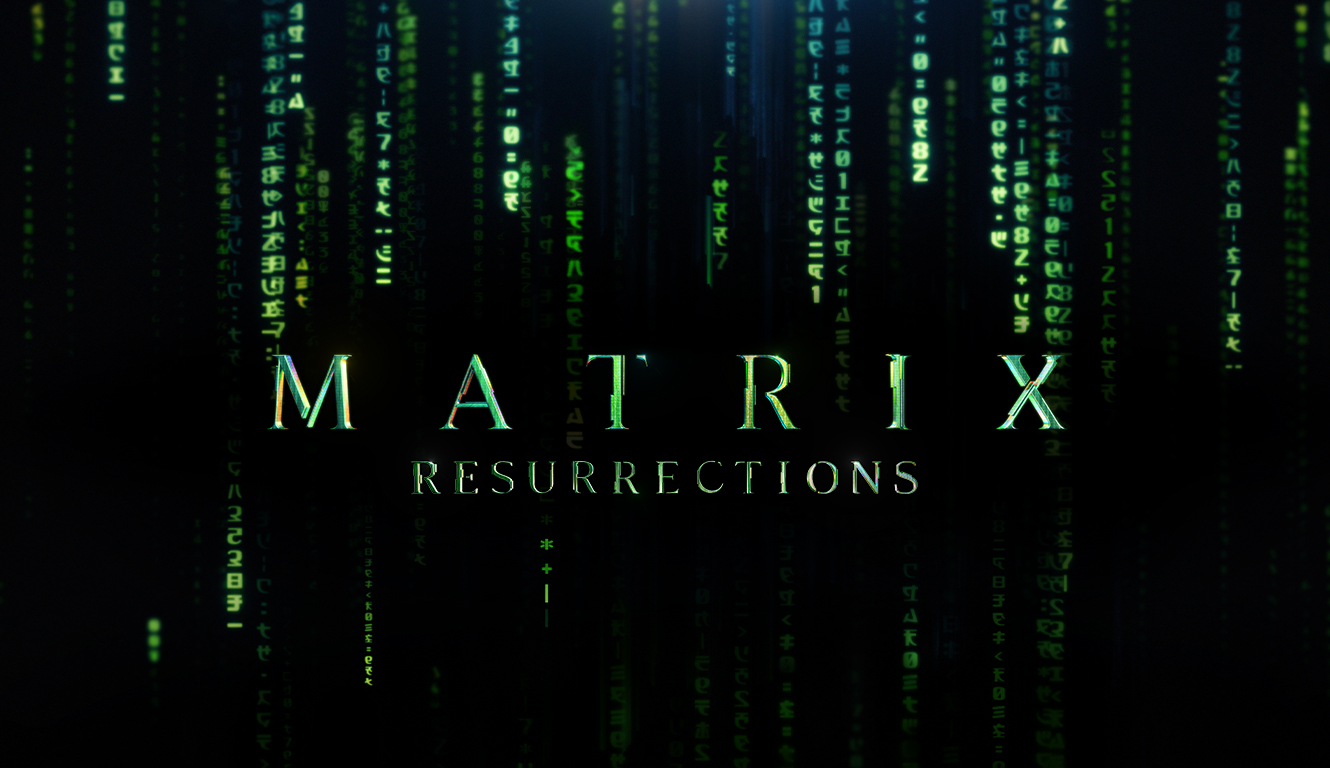 Ducati in the new Matrix Resurrections: Return to the Source with Scrambler Ducati

About The Matrix Resurrections:

Continuing a legacy that started in 2003 with Ducati featuring in show-stopping scenes within the original Matrix Trilogy, Scrambler Ducati now takes up the high octane mantle with a modified motorcycle set to feature in the Matrix Resurrections, forming part of a mind-blowing set piece. Discover more about Scrambler Ducati, contact your local dealer, book your test and open up a world of possibilities. With 10 models in the current line-up, the choice is yours.

See it in Theatres!

Read more about Ducati in our Blog. 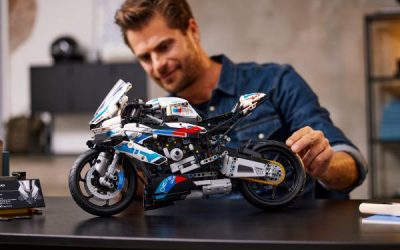